Last Updated on June 20, 2019 by Kelly L. This post may contain affiliate links. Regardless, I only recommend sites I've researched and/or used and trust. 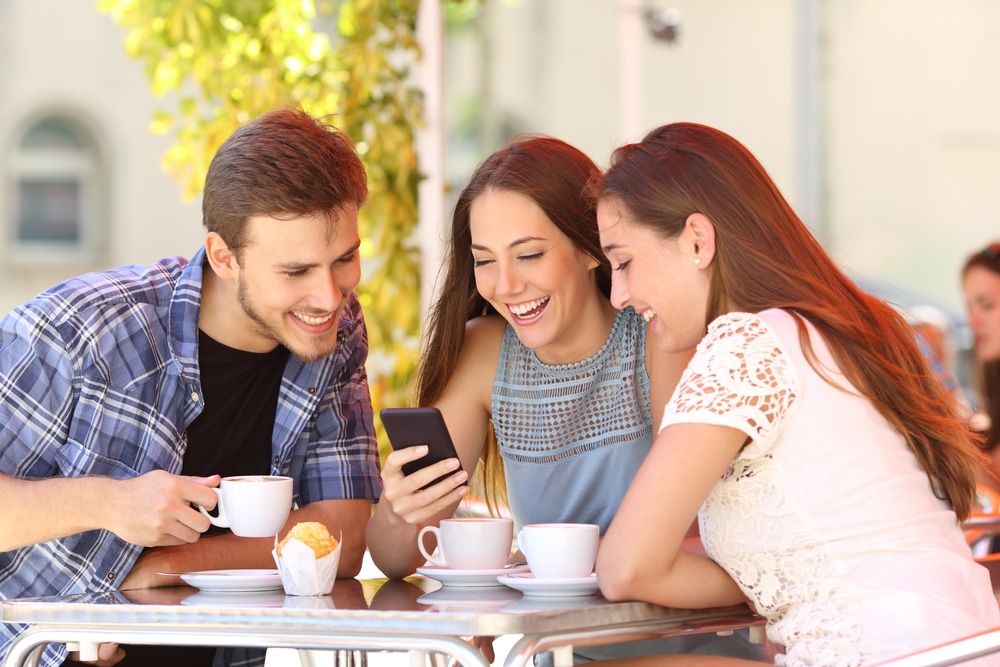 My Sponsored Tweets Review and Tips

We're all wanting to make money and why not start making money with Twitter if we're already using it and online? I've had a Twitter account for a little over a year. I was hesitant at first to get one. I thought, really?? People are doing this? It seemed silly and how much could you possibly say with only 140 characters? There were many videos making fun of the whole idea of Twitter and making fun of the people using it. Twits.

Several comedy videos came out about Twitter and how it was the biggest waste of time and how most tweets were mundane and not worth reading. And then the tide started shifting. Celebs started tweeting. After that – seems like everyone had a Twitter account. And then of course monetizing would soon come – and now many are making money with Twitter.

1. PaidViewpoint - I've earned over $495! And love the fast payout via Paypal.

4. 1Q - Get paid .25 instantly into PayPal for EVERY text questions you answer!

So I created my Twitter account. Yes…I can be found here: http://twitter.com/kellyland_mmm – my account is for Money Making Mommy.  I'm getting close to 5000 followers. I don't really heavily pursue followers. I did at first and it just got tedious and weird. So I stopped. If people want to follow, great – if not….whatever. I never liked any kind of pressure pushing….so I love to have followers and I'm thrilled when someone follows me, but I want them to WANT to follow me.

So making money with Twitter – that's why you're on this page, right? Along with the explosion on Twitter….you knew there would be someone, somewhere trying to monetize it. And well…that's happened. Now using me as an example, someone that has about a 5000 followers and

isn't out there beating the internet for followers – the first thing that comes to mind is SponsoredTweets. This is a program that pays you to tweet to your followers. You're basically sending ads to your followers. That's how you're making money with Twitter – using your popularity basically. Is it worth it? You decide? You can see a screenshot of my SponsoredTweets account. You can see that I can make almost $1 for sending a Sponsored Tweet to my followers. So if I sent one a day – that would be around $30 a month. Maybe not the billions you were thinking someone would make, but I AM making money with Twitter.

So someone that really worked on building a huge following and had the attention of their followers could make a lot more. Granted – not many of us are going to garner the number of followers a celebrity has – but if you have a decent website or career that you can start creatively tweeting about and gather followers – then you could make some easy cash. I think trying to get into the $5 or $10 a tweet range would be well worth it. If you sent one a day at $10 a tweet – we're talking $300+ bucks a month.

The key is getting followers. You need to be engaging. Have a topic you love. Be active with your social media efforts. If scrapbooking is your thing – well – create a Twitter account that reflects this and start tweeting about scrapbooking. You get the idea.

Take the Steps to Start Making Money with Twitter

When signing up for your SponsoredTweets account, remember – there will typically be offers in their waiting for you to run immediately if you already have a decent list of followers. Now – before you get dollar signs in your eyes – these tweets may only pay out like .02 cents or something. But as you continue to grow your followers list – there will be more money to be made. Some that are lucky enough to to get to 100,000+ followers, which by no means is a high range for followers can get paid $250 a tweet in some cases? So NOW is it worth creating a Twitter account? Granted – it may start out as a very nominal chunk of change at first – but if you're serious and want to start making money with Twitter, then this is a way to begin that process.

You DO make money with Sponsored Tweets! Just cashed out and made an EASY $20!!! Holy cow!

I went to cash out, told them how much and within 30 seconds it was in my PayPal account!

**Sponsored Tweets has been taken over by Izea — but it's basically the same concept.

Back to our Ways to Make Money on Twitter section