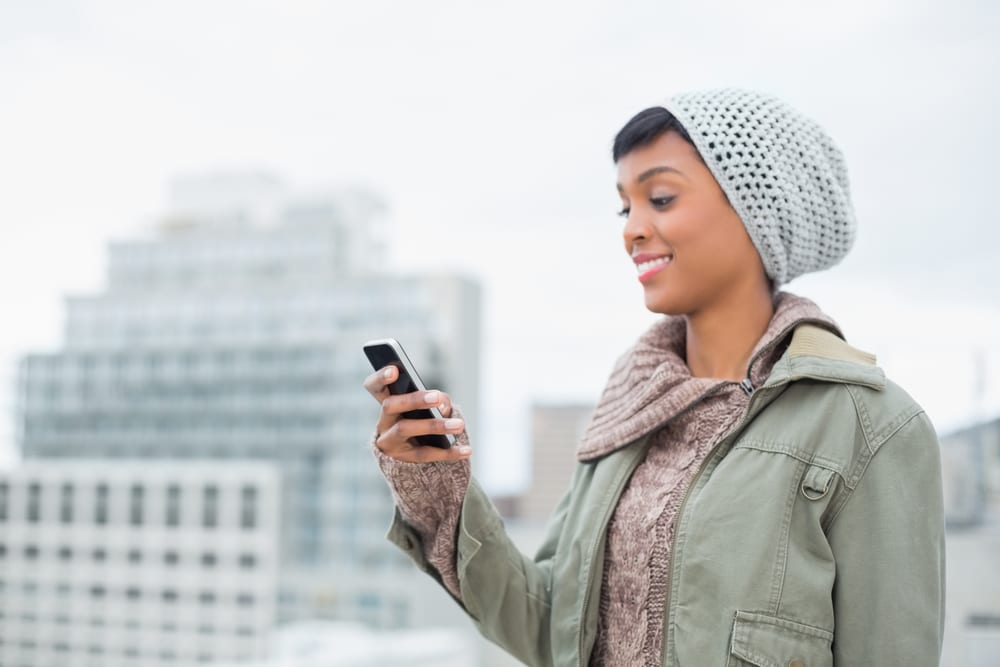 TABLE OF CONTENTS
1 JingIt Review – Fun Way to Make Money from Home
1.1 JingIt Pays You to Watch Commercials and Share What You Watched
1.2 JingIt Pays Via Visa Debit Card
1.3 Things That Cause Me Pause About JingIt
1.4 JingIt Bottom Line

I love new little money making discoveries online! And I just found one today. It’s called JingIt. If you haven’t heard of it yet – don’t worry – many haven’t because it’s fairly new.

Though they are new – they’ve got a great site and concept for those of us wanting to make a little extra cash from home – and do that fairly easily. The last thing anyone wants is to spend hours just to make a buck. I don’t mind spending a few minutes each day to earn a dollar – because I do many online money making programs, they all add up. But I couldn’t keep up with it all if it became a full-time job time-wise.

JingIt is free. Sign up is easy. I think it took me maybe two minutes to sign up. Once I signed up and confirmed my membership – I was able to log in and get started.

JingIt Pays You to Watch Commercials and Share What You Watched

So my first commercial was for Jell-O. Just like watching a commercial on TV – but you view it online. After I viewed it, I tweeted it and posted it on Facebook. Cha-ching – I made .30 cents. Now think about it….most minimum jobs pay you around .12 or .13 cents a minute and I just made .30 cents in about 45 seconds. Granted you won’t have enough commercials to fill up an hour – but you can see where this becomes a lucrative way to make a little cash.

There are no promises of making a fortune or becoming rich. This is just a company paying you to view their advertiser’s ads. Now think about how many commercials you watch on TV and never get paid? Or how about all those ads on YouTube videos now?! You don’t make anything – but YouTube does and the networks the commercials air on TV do. We make nothing. That’s what I love about these programs that crop up like JingIt. (Another site I use is Mintvine. Read my post about cashing out $95 with them!)

Of course, you can make more money referring others and using their cool little JingIt App for your cellphone or iPad means you can watch ads on the go. You can also scan products with the app and earn more. If I had gone to Wal-mart and scanned the Jell-O product – I would have earned more cash. That’s what makes the app so handy. You’re already out and shopping, watch the commercials and then scan the product that was just on the commercial.

I like and I don’t like this method of payment. It’s not like you’re getting a credit card – but still – I’d prefer my payment going into my PayPal account. PayPal is pretty standard these days. Maybe they will offer PayPal in the future – but as far as I can tell, it is not an option right now.

You May Also Like:  Microsoft Rewards for Using Bing (Earn gift cards and more!)

Things That Cause Me Pause About JingIt

Yes, I signed up and yes it was super easy – but there are a few things that bug me. One is – there aren’t very many commercials. This is usually the downfall of many of these type of sites. Like Varolo – I was so excited about this program – and then it was gone. Now Varolo’s site says there is a version 2 coming – but it’s yet to be seen.

So… again – not a lot of commercials from what I am seeing right now – but the company is young.

Second – they need a cellphone number. I’m not against this – I actually don’t really care. But a lot of people will.

Thirdly – the Visa debit card they require for payment has a yearly fee of $10 and that $10 has to be paid with your JingIt earnings! Hmm… that’s kinda weird? A tad scammy? I’m willing to overlook this right now – because I think earning $10 isn’t going to be really hard – but if the lull in commercials goes too long – then I won’t be taking the plunge on applying for the debit card. I’ll simply step back and see what happens.

Newbies to internet earning will probably be somewhat skeptical and afraid to join JingIt. Veterans of earning online like me won’t think a thing of it. We see programs come and go all the time and it’s really the nature of the beast in the land of free money online.

The program is new. From what I can tell – it might be three to four months old – so I want to give it a chance – but you’re not going to see a lot of activity out of the gate. Sometimes what happens is these companies grow so fast that they become member saturated and heavy and they can’t afford to keep it up because they have to charge advertisers more – and if advertisers aren’t seeing a good rate of investment – they don’t buy — that means JingIt dies.

But I’m along for the ride – and you’re welcome to join me. As I said, I just earned .30 cents watching ONE commercial. Signing up was really easy and free. Join JingIt too.

JingIt is now an app ONLY! It looks like it’s only for Andriod users right now.

**I’m not sure if they’re revamping the site or making changes — but there have been a few glitches recently with trying to sign up and/or log in.

See more Apps that will make money and save you money!

Last Updated on November 3, 2020 by Kelly L. This post may contain affiliate links. Regardless, I only recommend sites I’ve researched and/or used and trust. 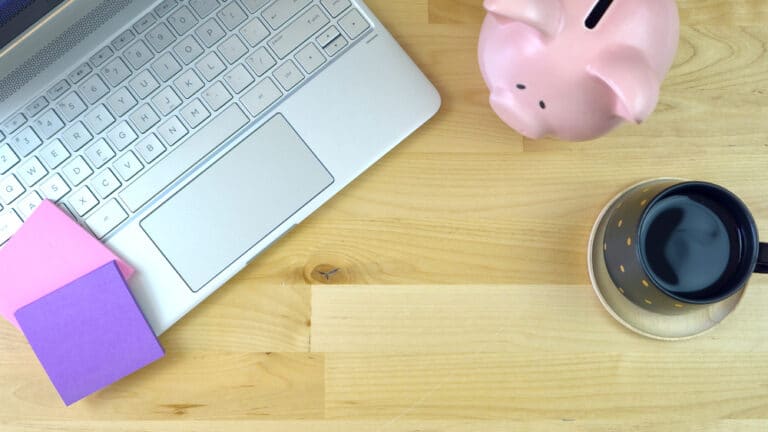 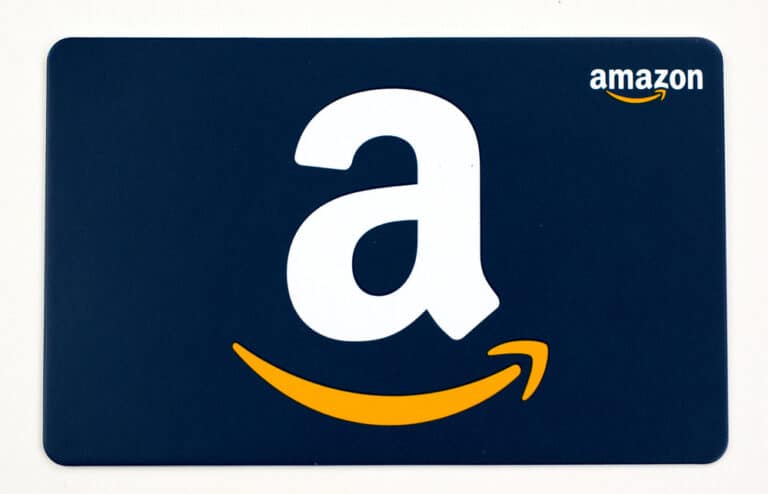 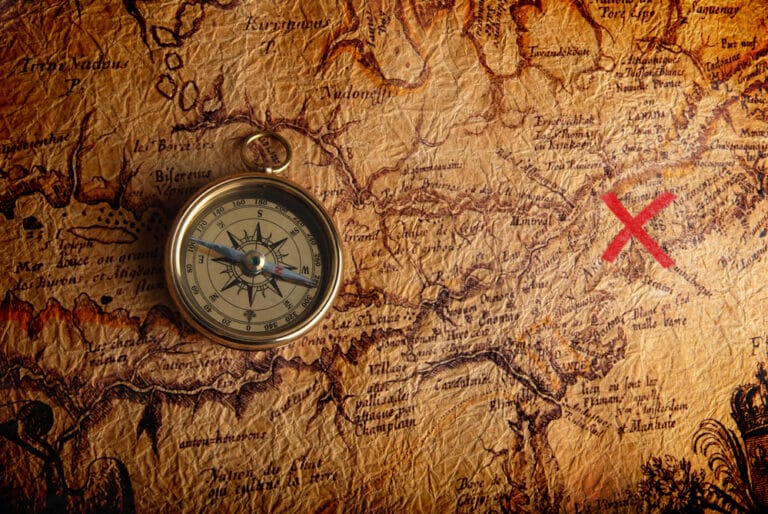 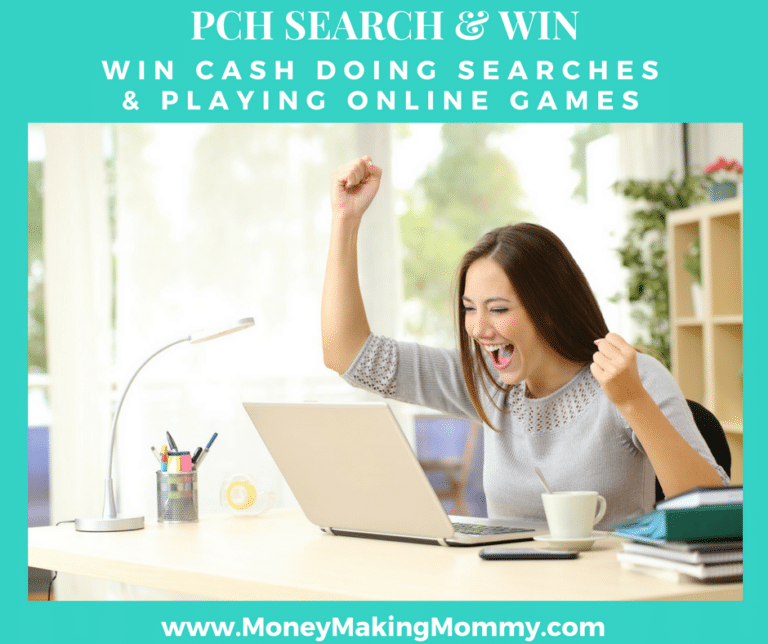 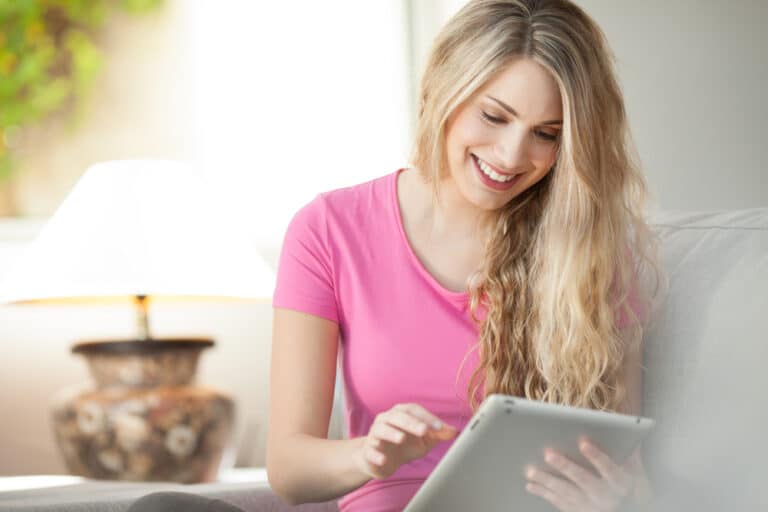 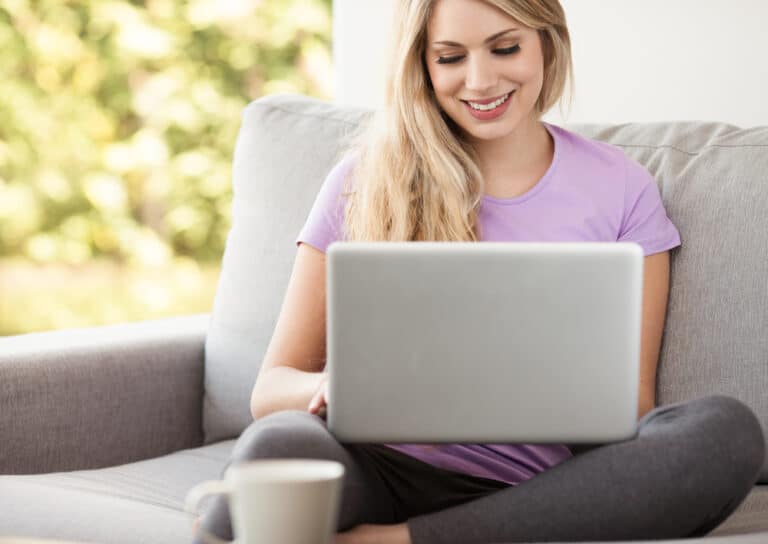