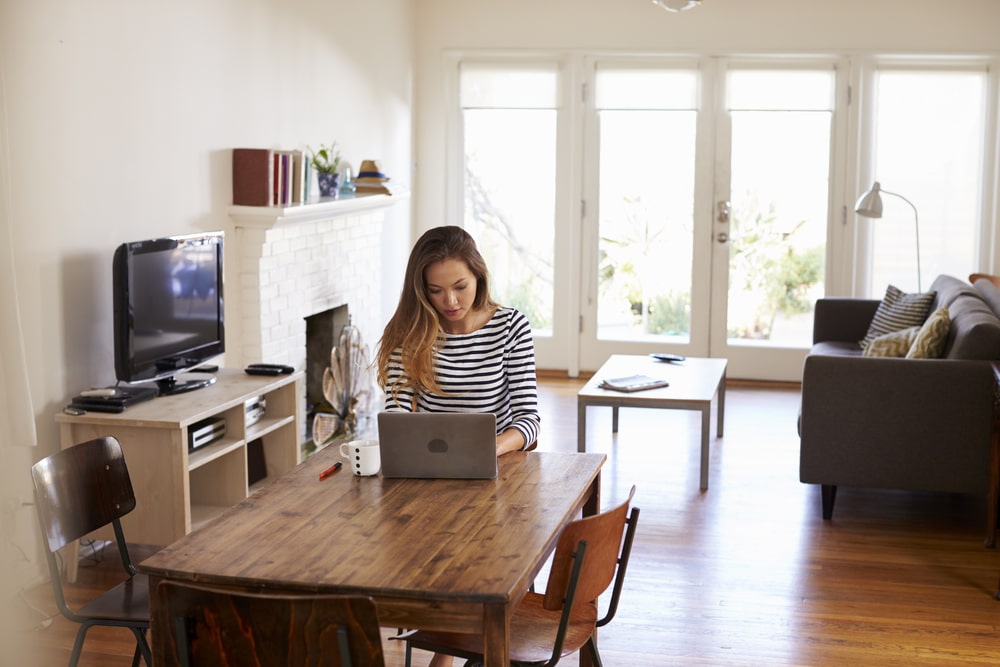 I had never even heard of Zynga until recently. A friend of mine is an avid online gamer and she recently decided to apply for a job with this website. Since then, she has developed a pretty nice work at home job. After talking to her about her experiences with Zynga, it seemed like a legit company and a good opportunity for others that want to work from home.

Zynga is a gaming community and a very popular one at that. They have a wide range of games and some pretty good tournaments that you will want to check out. They’re constantly expanding, and each time they expand, they need new people to help keep things moving. (You might check out my post, Freelance Work From Home – List of Companies That Hire! for more work at home ideas like this one.)

Once a job gets posted on the Zynga board it tends to get filled quickly, so you want to check the employment opportunities on a regular basis. As soon as you see something that has been posted which you think you’re qualified for, you need to apply. Just because you might have missed the initial posting for a job, it doesn’t mean you shouldn’t send in your application anyway. While there’s a good chance that the company will have filled the position, if they like you, they might find a place in their organization for you. That’s what happened to my friend!

My friend devotes 20 hours a week to the Zynga organization. She does sometimes complain that the hours aren’t quite as flexible as she would like, but she also points out that knowing she’s going to get paid, and knowing exactly how much she will be getting paid more than justifies having to stick to a schedule. She tells me that the management has always been really good to her.

Even though they don’t pay as well as some of her freelance clients, she feels that knowing her salary makes up for the dip in pay. She uses the money she earns from Zynga to pay her regular bills, and her freelancing clients to cover the fun stuff.

My Advice for Snagging One of These Zynga Jobs

I think if you see an opportunity to work for Zynga, you should take advantage of it, but don’t sit around waiting for an opportunity that may or may not come along. While you wait for Zynga to post a job listing, you should explore other work at home opportunities. You should also take some time to get to know the Zynga website. I don’t think my friend would have been able to get her current job working for Zynga if she hadn’t already loved games and opened a Zynga account several months before turning in her application. Her experience as a member of the Zynga community is one of the reasons she’s so good doing customer service work for the company.

You can see all their current job listings here. I’ve seen them post for some jobs openings on Flexjobs too. The ones I’ve seen there are Game Tester, Community Manager and Customer Support Lead.