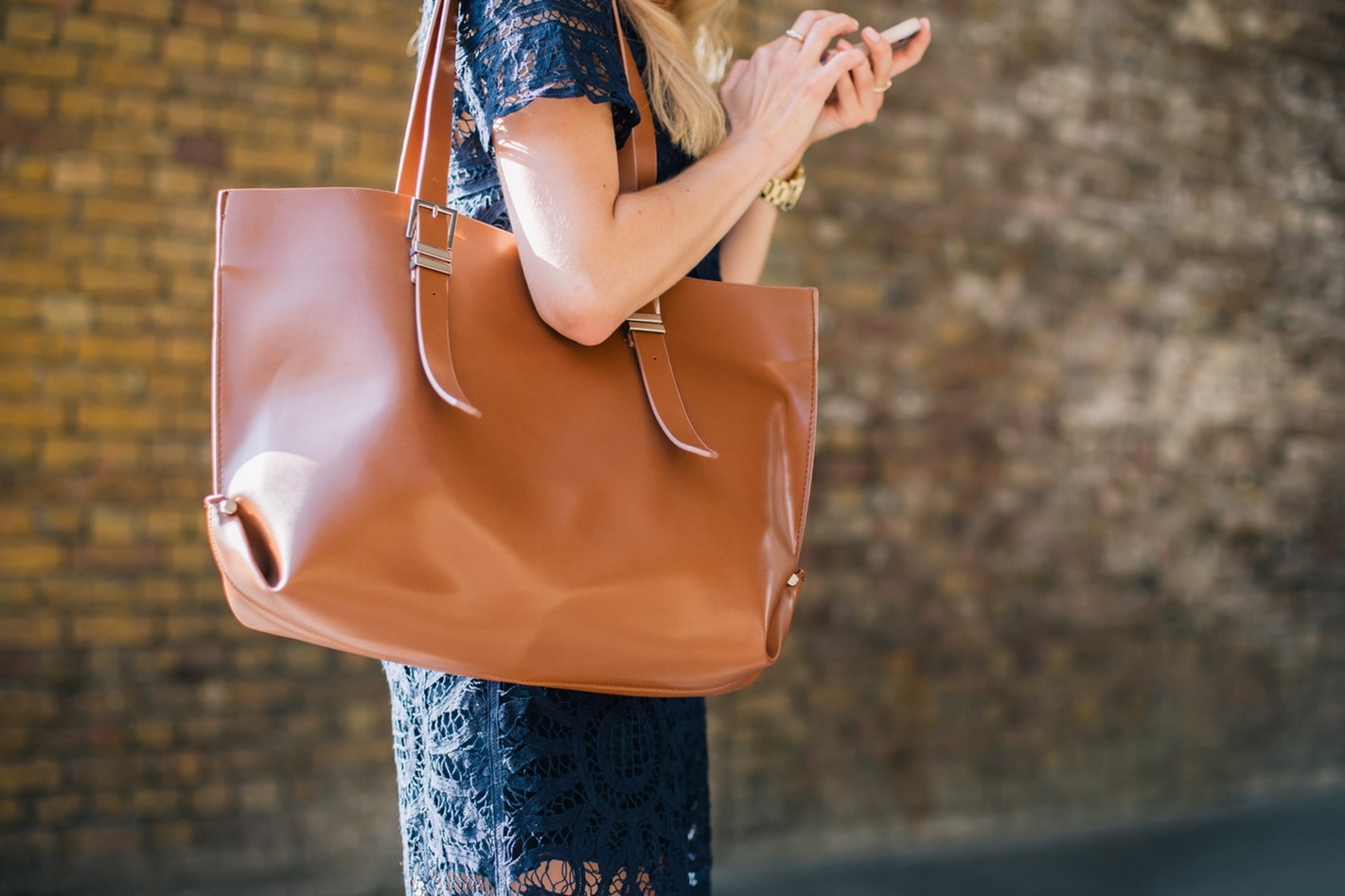 Surveys on the Go – the App That Makes Taking Surveys Easier

Today, you can make easy money with online surveys thanks to survey apps offered by some reliable survey companies. That is where Surveys On The Go comes in. Many survey site or companies online do not offer mobile apps, but Surveys On The Go lets you earn money by taking surveys through their smartphone app. It is a lot easier to make money from paid online surveys with a survey app because it is more accessible to use. It lets you do surveys while you are at waiting at a train station, sitting in a cafe waiting for coffee, or you are on the go. If you are looking for an easy way to earn some extra cash, then read on to learn how to get paid by doing surveys with Surveys On The Go.

What is Surveys On The Go®?

Surveys On The Go® is a mobile market research tool that pays users to complete online surveys about various topics and issues. Once a user signs up for an account and then downloads the app, he or she can get paid cash for taking surveys online. You can choose your preferred categories such as business, politics, entertainment, technology and more. Currently, Surveys On The Go is available for the iPhone and iPad via the App Store. (See even more great survey sites that I recommend, including Mintvine, which I’ve made over $1500 in a year with!)

What makes Surveys On the Go stand out from other survey sites?

Many other survey sites and smartphone apps offer different ways to earn money including surveys. With Surveys On the Go, the only way you can earn money is by completing surveys online. That said, Surveys On The Go pays a decent amount of money for each survey that you complete. It is good because you will not have to keep on doing a variety of random and sometimes tedious tasks to earn money.

How do I get started with Surveys on the Go?

To get started, download the app on your mobile device and then sign up for an account with Surveys On The Go. The app is currently available on Apple or Android. Once you have set up your account, you will be prompted to complete some surveys, giving information about you. These demographic surveys will enable the company to send survey invitations that are suited for you based on the information you provided through the demographic surveys.

If you complete these demographic surveys, you will not need to take preliminary surveys every time in order to qualify for the paying surveys. Generally, you will be notified when surveys become available to do, but at times surveys can appear on your inbox without a notification (similar to text message alert). So, it is a good idea to check in from time to time.

In short, the process is very simple:
• download the app on your Apple or Android mobile device
• sign up for an account
• take surveys online
• earn money and
• get paid via PayPal

How much do I get paid?

The amount that you can earn per survey depends on the length and complexity of the survey. Each demographic survey that you will have to take after signing up for an account with the site will pay $0.50. After that, you will earn $1 or less for each survey that will you complete. Typically, Surveys On The Go sends out one to two new surveys per week, meaning you can make about $2 per week. It is a good amount compared to what you can make with many other survey sites.

Once you accumulate US $10.00 taking surveys right on your mobile device, you can cash out your earnings using your PayPal account.

Many other surveys sites do not offer mobile apps, so users can take surveys only on their laptop and desktop computers, or through the normal web browsers. But, with Surveys On The Go, you can access and complete surveys through an app right on your smartphone. If you are looking for an easy way to earn some extra cash online, you can make money easily with Surveys On The Go through your smartphone. Surveys on the Go