TABLE OF CONTENTS
1 TaskRabbit – Hire or Get Hired
1.1 How Does TaskRabbit Work?
1.2 What are the Tasks?
1.3 What Kind of Pay Can You Expect?
1.4 The Con of Task Rabbit
1.5 Is Task Rabbit Legitimate?

TaskRabbit – Hire or Get Hired

Most people will agree that there is not nearly enough time in the day to do everything that needs to be done. And while the saying goes, “don’t put off tomorrow what you can do today”, that is often easier said than done. But what if you could find people to help you out with tasks like laundry, food shopping or walking your dog? That is just what Task Rabbit does—finds people to assist you in what you do not have time for yourself.

How Does TaskRabbit Work?

There are two sides to Task Rabbit—people posting tasks (task posters) and people looking to do those tasks (task rabbits). Signing up with Task Rabbit is free and easy. Once you create your account, you can post a task you want done. Most postings have specific guidelines you can include like when the task needs to be done, whether the use of a truck or large vehicle is required and if the task can be done remotely.

There is a general pay range (called the task price) for the tasks so that you do not underpay or overpay the rabbits. Task Rabbit will also add a fee (15%) to your offer for their part. You will have to provide a valid credit card number when posting a job, but will not be charged until the task is completed.

If you want to be a taskrabbit, the sign-up process is a bit more involved. All of the task rabbits undergo an extensive screening process which includes a thorough background check and a video screening. The whole process has about nine steps—from your initial application to completing an online training program. As a matter of fact, your application goes through an approval process before you even get to the video interview or the background check at Task Rabbit.

What are the Tasks?

The variety is endless when it comes to the Task Rabbit jobs. You can pick someone up from the airport, help with repair jobs, deliver groceries or shovel snow. There is a task out there for everything. If you find a task that interests you, you place a bid on how much you would like to be compensated for the task. The person posting the task will then choose who they would like to use. Of course, after a while, you may decide to keep hiring the same task rabbit if he or she is found to be reliable, responsible and rate-friendly.

What Kind of Pay Can You Expect?

While there are several ranges of pay depending on the task that needs to be done, most tasks fall between the twenty and thirty dollar range. When a task rabbit completes a project, as noted by the task poster, the task rabbit gets the money deposited into his or her online account through TaskRabbit.com’s web service. They can be paid outside of the system, but Task Rabbit will not give refunds for this and they still get their fee. If a task rabbit incurred any expenses to complete a task, that money can be paid either through Task Rabbit or outside of the system.

They also have a point system with different levels depending on the points you accumulate. One way to earn points is through referrals. Every time you refer a friend to Task Rabbit and they post a task and that task is completed, you earn ten dollars. This is only good, however, on the first task they post, but if you refer many friends, that can add up. Other ways to earn points are by doing a task on the weekend, bidding within thirty minutes of a task post and offering to do a task for lower than the posting price.

You May Also Like:  Answer Questions at Help Owl and Earn Amazon Gift Cards

The Con of Task Rabbit

Essentially, Task Rabbit was created out of a way to bring people in the neighborhood together to help each other. The idea is simple and it seems to work, but there are a few issues.

1.    Safety concerns: Yes, task rabbits do go through quite an extensive screening process, but task posters do not. As long as you provide your correct name, information (including a social security number) and a valid credit card, you really are not required to offer anything more. This can make you a bit apprehensive when bidding and accepting tasks.
2.    Pay: The good news is that you get paid as soon as the task is completed. The bad news is that aside from the money going into the Task Rabbit account, it is unclear how you actually get that money. A bigger concern is that task rabbits claim that the fifteen percent fee is much more and a sixty dollar task may really end up being less than half of that.
3.    Limited locations: Right now, Task Rabbit is only available in nine major cities with three more on the way. It does cover both the east and west coast, but unless you live close to one of these cities, you are out of luck.
4.    Not always your choice: Some users have complained that Task Rabbit auto-assigned a task rabbit to them rather than having them choose who they wanted to use. Often, this has led to a task not being completed or the task rabbit not showing up at all. There is a button called “let me decide” in the posting process that task posters should use.
5.    Know what you are doing: If you put yourself out there to do these tasks, you better make sure you can actually do them and are responsive when a task poster contacts you to make arrangements. Many task posters have complained that task rabbits were unresponsive to e-mails, inept at what they were supposed to do and showed little interest in the job at all. If you fall into this pattern, you can forget about repeat hires.

The concept behind Task Rabbit is a good one and they seem to go the extra mile when screening the rabbits. However, that is still no guarantee that the rabbit will be able to do the task. What is a bit more concerning is the pay. Sure, overall it pays better than some other at-home opportunities, but for tasks that were priced at sixty dollars and the rabbit only gets fifteen of it, that is a reason to hesitate—especially if this is a task that takes several hours to do.

Now you are talking about making less than minimum wage. If you decide to give Task Rabbit a chance, do a little research on how you get your money out of your account as that is not mentioned anywhere on their site (another reason to hesitate). As with any at-home work opportunity, do not go into it with a blind eye. TaskRabbit.com

Back to Making Extra Cash

Last Updated on June 20, 2019 by Kelly L. This post may contain affiliate links. Regardless, I only recommend sites I’ve researched and/or used and trust. 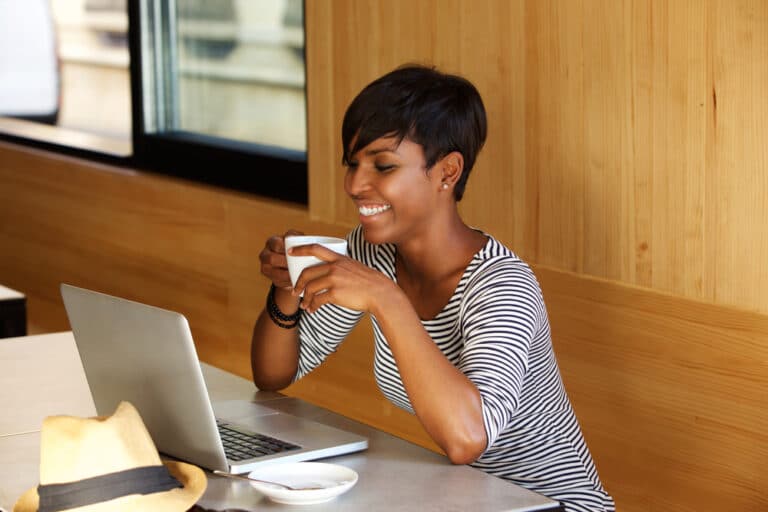 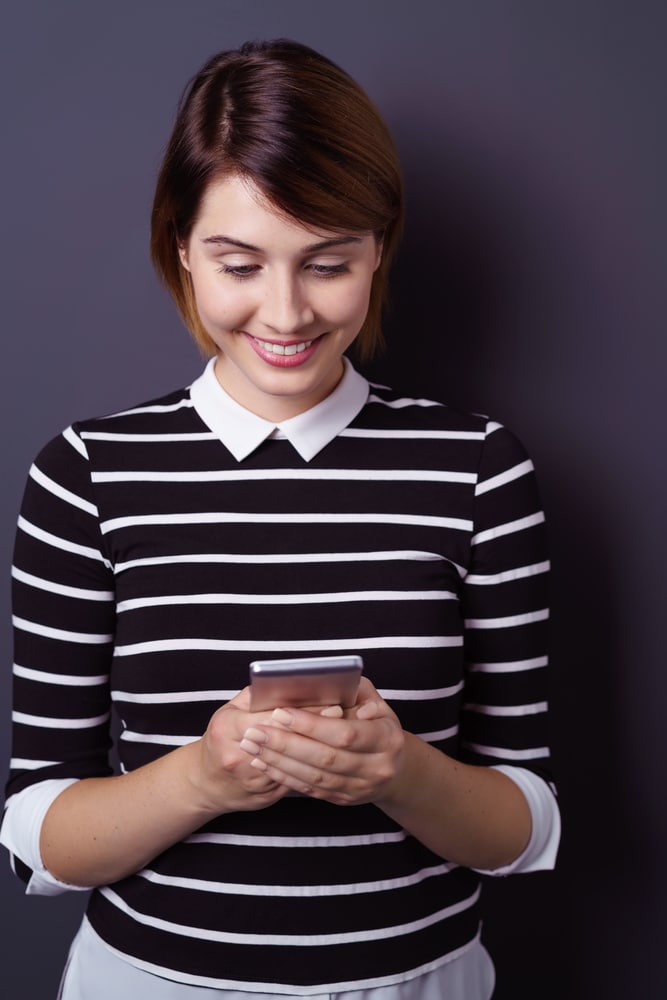 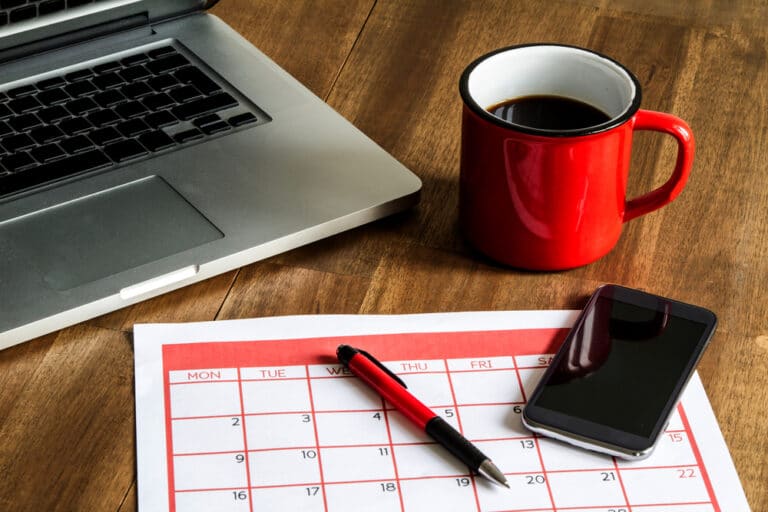 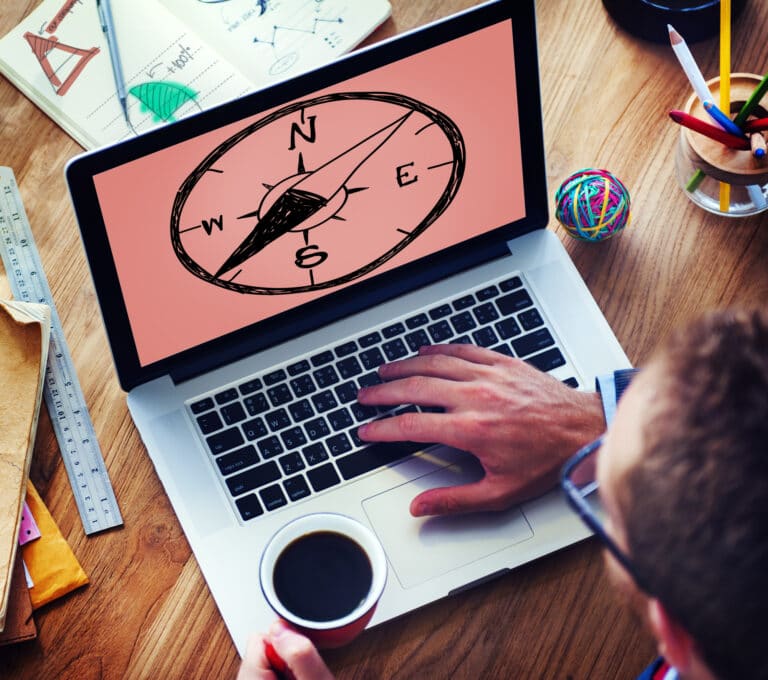 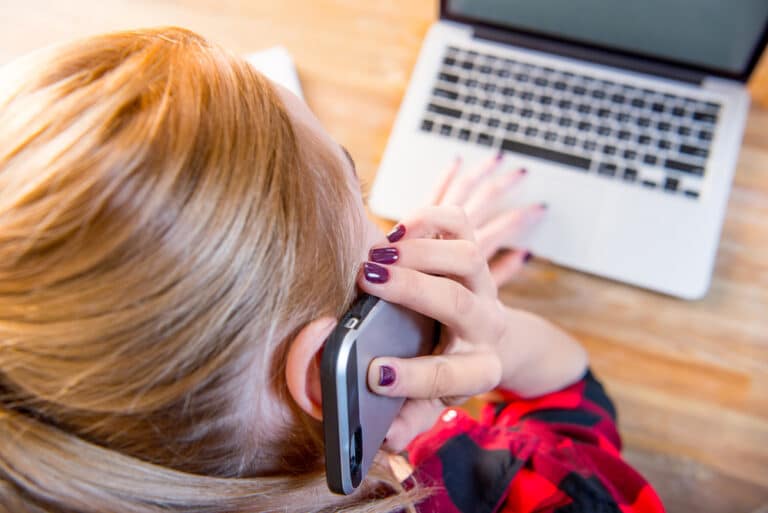 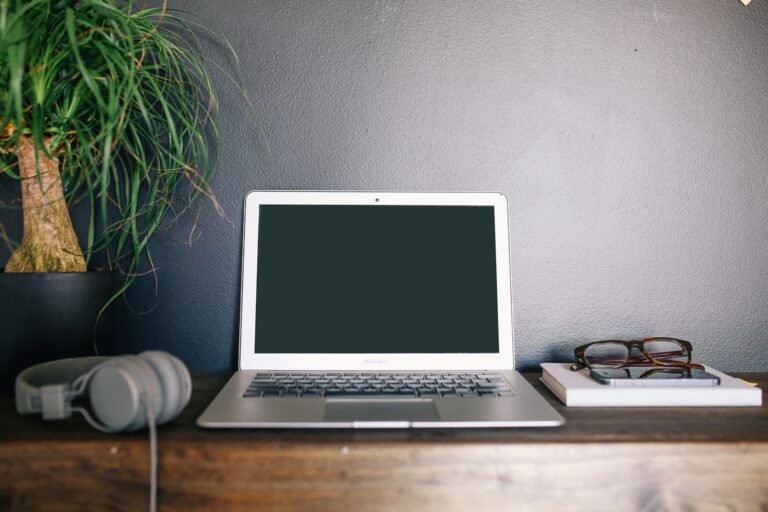