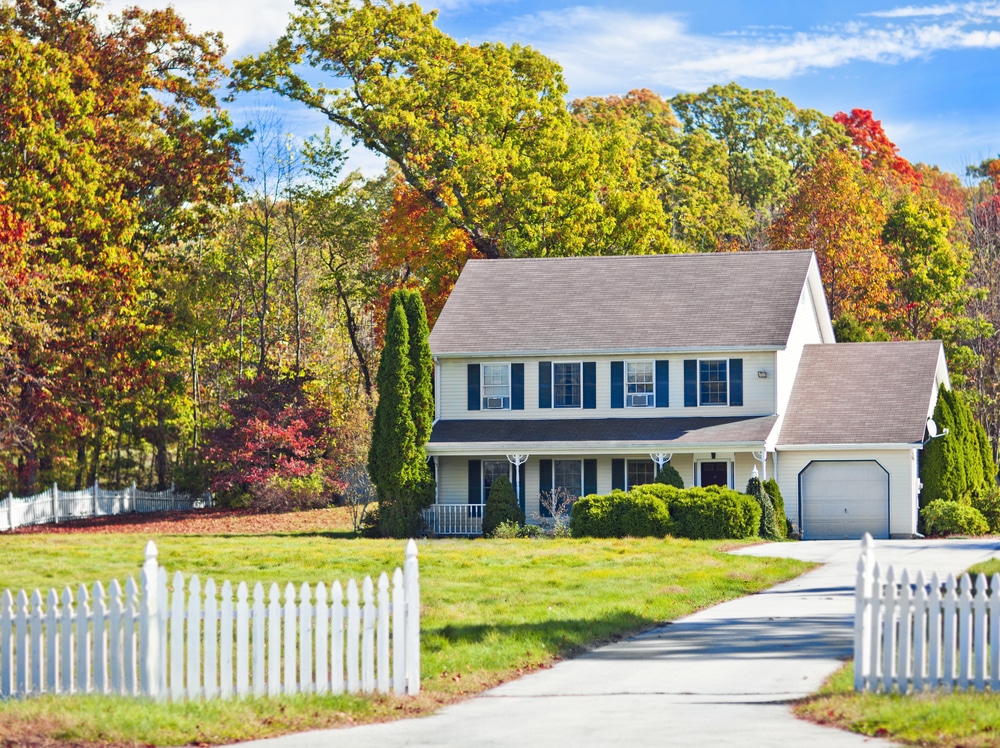 TABLE OF CONTENTS
1 An Empty Driveway Could Mean Cash for Some
1.1 Parkopedia
1.2 Citifyd (coming to Portland)
1.3 Monkey (San Francisco)
1.4 SpotHero
1.5 So Can We Cash in on Mobile Parking Apps?

An Empty Driveway Could Mean Cash for Some

I don’t live in a huge city. It’s like Mayberry. But parking is hard to find during events like the 4th of July, the Christmas Parade and a few other small town shindigs. As well, when I drive into the the much bigger city next to us to get my hair done every six weeks – parking is a huge pain. I actually leave 15 minutes early just to budget time for my parking space quest. I’ve got a bag of quarters and $1 dollar bills and so much hope. But it never fails – it’s insanely hard to find somewhere to park. And if my hair appointment runs a little long, it’s never surprising to get a ticket either. Yes, it’s a pain — but oh how gorgeous my hair looks after! Hey – we all have priorities and fighting gray hair is one of mine.

How nice it would be to open an app and be matched to a parking spot. Well – in some cities you can right now. In other cities, it’s happening soon. I look for this to eventually just become a norm in all towns, just like Uber has become an everyday tool for travel all across the United States for so many. (You might check out Amazon Flex Jobs. These are flexible positions where you’re just delivering items to customers.)

-Covers over 40 countries and touts having over 28 million parking spaces out there. Though some reviews state the app still needs some polish, it’s probably the biggest one (for now). Seems easy enough to list a space if you want to. I even did a search for my tiny town and it said, “Know of a space we don’t? Add one now.” I live in a very HOT Halloween neighborhood that is literally descended upon by 100’s of families for trick-or-treating. Parking is insane and the entire neighborhood because clogged since there is only one way in and one way out. I’m tempted to list my 4-car space driveway! Hey – it might pay for all that candy! (Want to check out more apps that help you make money or save money? Read more here.)

– Launches in September in Portland, Oregon. Backed by Ziba Design, it is the brain child of their CEO after he couldn’t find parking before a Portland Timbers game and noticed lots of empty spaces just going to waste.

-Being threatened with a lawsuit right now, their future is uncertain. I assume it will all get sorted out though. Basically, the driver looking for a spot pays another driver parked in a spot “holding it”. The spot holder can make up to $20.

-Probably the largest of all right now, SpotHero covers many cities and is growing. Chicago, NYC, Baltimore, Washington DC, Denver, New Orleans and many more. You can sign up to find out when your city will be added. They offer incentives and referrals for sharing with friends. I look for this particular app to really get a strong hold. Though Citifyd could expand and rapidly too once it launches.

So Can We Cash in on Mobile Parking Apps?

With mobile apps pretty much becoming the standard for everything out there – parking doesn’t seem like much of a surprise. Those living in urban areas with where these is little parking will benefit the most renting out their spaces, but that doesn’t mean there isn’t room for smaller city and town residents to cash in too. It will just depend on events, parking scarcity and your location relative to the event or venue. It’s certainly worth looking into and could mean extra cash with very little effort. That’s very nice indeed, not to mention super helpful for those desperately needing a space!