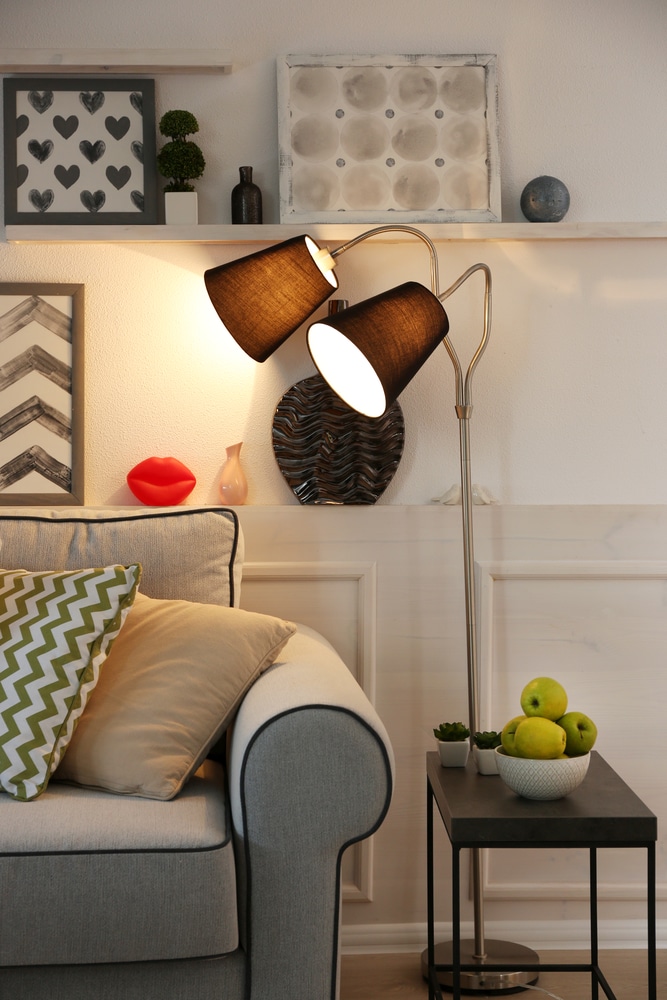 Stream launched in 2005 with a simple yet innovative idea – selling energy by word-of-mouth. Since then, Stream has grown to the 15th largest direct selling company in the Nation and shows no signs of slowing down! In 2015 we launched Nationwide with additional services with more to come soon. We have the best of both worlds, an $8Billion Debt Free company with an A+ rating with the BBB. We operated in 6 states prior to 2015. Join our Nationwide launch.

How Much Does it Cost to Join MYStream?

*Our current Rep is listed until **

If you’re interested in becoming the next Rep for this company, reserve your spot NOW!

Back to our Direct Sales Companies Directory