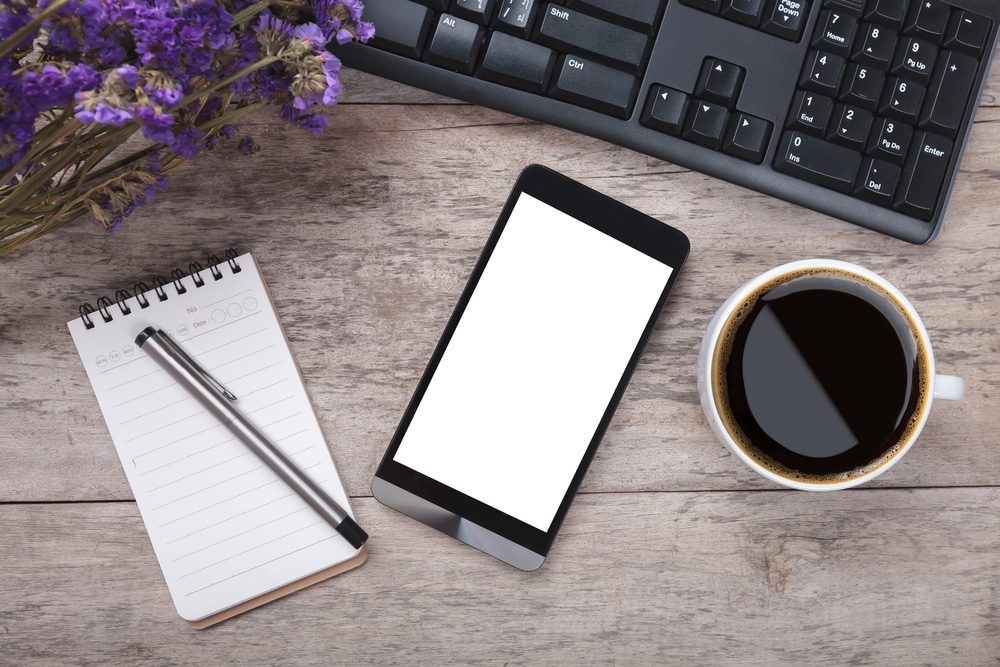 Contents hide
1 Memolink.com is a Legit and Interesting Money Making Opportunity
1.1 How to Make Money at MemoLink
1.2 Getting Paid
1.3 Final Conclusion
1.4 Related Posts You Might Like:

Memolink.com is a Legit and Interesting Money Making Opportunity

I fell in love with Memolink the minute I first visited their website. Right away, a big banner ad popped up that stated I would earn $5 just for filling out their application. $5 might not seem like much to some people, but as someone who’s trying to earn a living while raising a family and working at home, I’ve learned every single penny counts.

How to Make Money at MemoLink

Memolink is a paid survey opportunity. I have always enjoyed paid surveys because, even though they don’t pay much, they’re mindless work that I can do while I’m waiting for a phone call, need a break from other types of work, and even, now that I have a smartphone with a good 3G connection, while standing in line at the grocery store.

Every time I’ve visited, there has always been a good selection of Memolink surveys to choose from. It is important to note that you won’t get credited for a survey unless you complete it and some of the surveys can be quite long. It sometimes takes all month, but so far I’ve been able to use the Memolink surveys to add about $5 a month to my earnings. It might not seem like much, but at the end of the year, it will be $60 dollars which helps offset living expenses. It takes 20,000 points to earn $10, but some of the surveys reward 1,000 or more points at a time so things add quickly start to add up. (You might want to check out Mintvine too, I’ve earned over $1500 since I’ve joined them and started taking their surveys.)

does have a refer a friend program. For each friend referred to the site, Memolink deposits 100 points into my account.

I love the fact that Memolink has lots of options for getting paid. Personally, I simply have them deposit the funds I’ve earned into my PayPal account, but I could also request a gift card to several different online stores. There’s also an option to have all of the money you’ve earned via Memolink donated to a charity, which would be great if someone makes enough to need a charitable donation tax break.
It is important to note that if you only have a basic membership, your earnings can’t be deposited into the PayPal. You’ll have to upgrade first.

You shouldn’t expect to make much money working for , but it is a legit work at home opportunity. Putting in just five minutes a day could help you save a little extra money for a rainy day.

**Sadly, Memolink is no more. BUT — there are still other great programs out there that are just like it! Be sure to check out my post, Earn Extra Cash and Gift Cards Right Now. List of Sites.