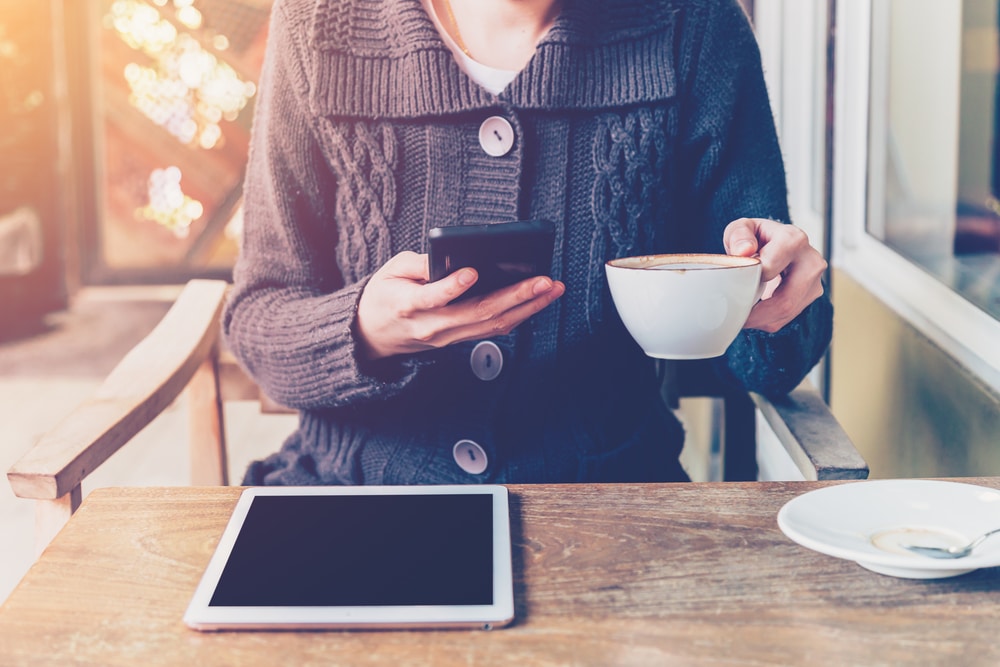 My Review of Get Locket

One of the hardest things about earning a living from work at home opportunities is that there are periods when there just doesn’t seem to be any work available. When this happens it’s nice to know that there are little things you can do, like using a few money-making apps or answering surveys that will help you generate a little income during the dry periods. (I am still loving iBotta! Saving and making money while grocery shopping and eating at restaurants – so easy!) Getlocket.com is a mobile app that can be used on Android-based devices that will help you earn a little extra money in your free time. (Though I don’t use an android phone – I tried this out using my son’s phone.)

What Happened When I Got the App

I always have kind of mixed feelings when it comes to using an app like GetLocket to supplement my income. My biggest problem is that it takes an incredibly long time before any money gets earned. A lot of times it seems like six or seven months have passed before I’ve even managed to make $5.

This was the case with Get Locket in the past, but they have changed things around so that each time I unlock my phone, I’ll be paid one cent for each ad I view. This might not seem like much, but if I view 25 adds a day, seven days a week, the earnings start to add up. Best of all it doesn’t take much of my time. I can get through a few ads while standing in line at the grocery store.

One of the things I like about the Get Locket app is that the payout system is reasonable. Some of the similar apps I have tried wouldn’t let me cash out until I had made $50 or $100 dollars, which was going to take me about twenty years. Get Locket lets anyone cash out once they have accumulated $10, which is something that it looks like I should be able to do in about a month. Once I have requested my cash, the funds will be in my hands after the second or fourth Monday of the month.

You’re not going to get rich using the Get Locket app, but that doesn’t mean you should simply discard it. Even if you only make a few dollars a month, that’s money that you can use to do something fun. I say that if you have an Android device, you should install this little app and make an effort to use it once or twice a day.

**Sadly, it appears the GetLocket app is no longer functioning. BUT — there are so many more great apps that help you make money and save money. See my list of Money Making Apps!